Cheat Codes
Enter the options screen and choose the "Easter Eggs" selection. Then, enter one of the following codes to activate the corresponding cheat function:

Back to all Cheats »
Ask a Question 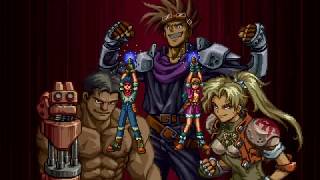 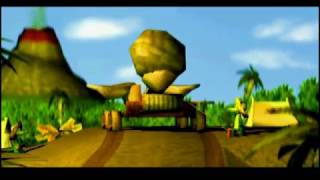 Hugo: The Quest For The Sunstones, (PS) 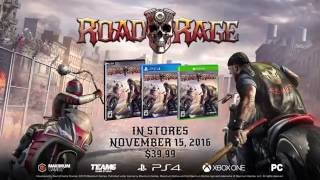 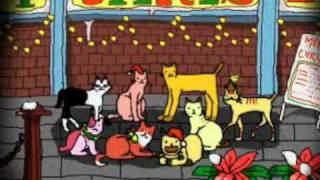 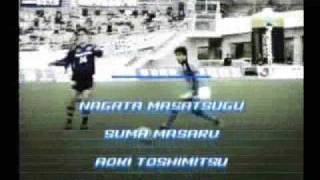 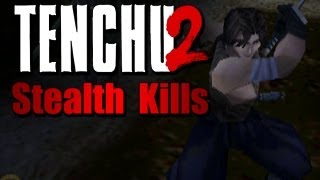