Before we get started with the solution, we want to provide you with a few useful information and tips that will give you a small overview of what awaits you in the game.

Paper Mario: The Origami King is quite a puzzle-heavy game, and sometimes it isn't that obvious where to go next. Then press the X button to get a tip from Olivia. Now and then that's enough to get you on the right track.

Even the fights are little puzzles that challenge your concentration. Here it is important to know that an optimal arrangement is always possible with the given trains . If you don't know what to do next, you can use the Y button to ask the Toads in the stands for help. If you donate enough coins, they may show you a real move.

So it is theoretically always possible to win the fights in just one round. However, normal shoes or your normal hammer are no longer sufficient for this later on. So always equip better weapons and don't be afraid to use them in combat . Although they break, they save you a lot of time and are not expensive to buy. If the opponents survive your attack and come into play yourself, you have to be prepared for great damage.

You only get coins for completing battles. There are a few useful accessories in the game that you should buy. Apart from a few overpriced collectibles, there isn't much demand for coins. Ergo: You won't miss much if you avoid most of the fights . About halfway through the game, you can also pick up a suit that can make you invisible for a short time. This allows you to avoid opponents even in narrow corridors.

In the video, the colleagues from GIGA explain the career from the N64 paper Mario to The Origami King!
When you use Mario's new ability - the folding arms - you have to use the movement controls by default. It doesn't always work smoothly. In the settings you can deactivate the motion control for these actions.

Toads are one of the four in-game collectibles listed in your statistics. Found Toads can be found - as already mentioned - on the battle platform. The more Toads you find, the greater their influence becomes. Toads lie crumpled up in any openings or hide as origami figures in the game world. Jump and tap everything to find them. But you will be able to buy a toad bell relatively quickly , which rings when a toad is nearby - extremely practical!

Other collectibles include holes, treasure minis and? Blocks. The holes are mostly obviously placed and you won't have any problems completing them. For the mini treasures and the? Blocks you will also be able to buy bells later to make the search easier. This is especially useful for the? Blocks, as some of the blocks are invisible . Most of the time there is an indication of the existence of a? Block, but sometimes the location is arbitrary.

Last but not least, the most useful item that you can find should be mentioned - the KP-Max-Plus . This increases your maximum HP and thereby also makes you a little stronger . You can get some on the main trail, but many of them are optional. Sometimes you get them as gifts from found Toads or you can find them e.g. B. also in chests. So search the game world diligently to improve Mario's skills.

These are the key notes on Paper Mario: The Origami King. More detailed information - e.g. B. Locations of the collectibles - you get, if you click on the linked guides. Below we start with the walkthrough for the game!

More Hints & Secrets
General tips and information
From: Crawfordstolte
Arrival at the Mushroom Palace
From: Danioz
Free Olivia and Bowser in the dungeon
From: Cuban1994
The first fight
From: BASHXZJE
Coin Step Counter exploit
From: Axle081795
Back to all Cheats »
Ask a Question 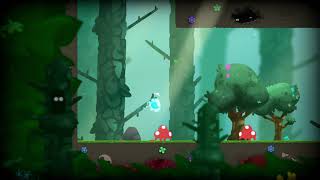 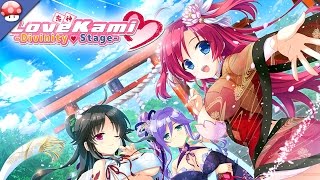 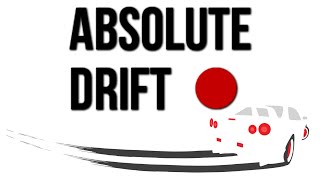 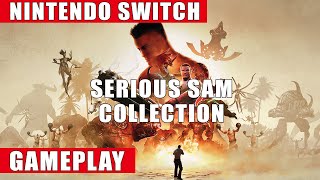 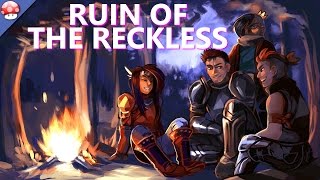