Choose your profile to play off line. Chooses solo or co-op then at the main screen hold L1+L2+R1+R2 then press Square 5 times then Circle 5 times. If entered correctly all levels should be unlocked.

GBest way to play splinter cell for the experianced

If you love splinter cell like i do you probably already play like this. If you want a new challenge, try doing the entire level without killing anyone, knocking anyone out, sounding alarms, being seen or anything. A seasoned player can go through a level with out even using his equiptment. So if your looking for a new challenge try this.

If you trigger alarms, the guards will be more alert and wear helmets. When you have four alarms all secondary and opportunity objectives are cut, and the funny long dialogue is simplified. This is what happens when Otomo tries to commit seppuku. Fisher says "I think someone is taking himself a bit too seriously." Lambert then says "We can't afford to let him die, Fisher. Get in there and stabilize him. Fast!" The following occurs when you have four alarms. Lambert says "Otomo tried to commit seppuku. Get in there and stabilize him, fast." When you have four alarms in a level all the funny conversations are replaced by one person giving a monologue.

If you encounter a Wall Mine, do not use your OCP. Instead you must destroy it. Either throw a frag grenade at it, or shoot it with a gun (pistol recommended).

In any mission when you are in water, take your gun out. You will move faster.

If you move around with your gun drawn, the noise meter will not move. This is very useful when sneaking up on someone quickly.

You must go through the warm baths at one point in the level. There are two guards here. Interrogate one of them and he will tell you that Shetland's elite guards have thermal goggles. He will also add that they will not do much good in steam, because steam is not fog, as in an abbatoir. This is a reference to the original Splinter Cell game, in which Abbatoir is a level.

Displace: Prince Of Persia: Warrior Within

While infiltrating Displace International, Sam will encounter two guards talking about Prince Of Persia: Warrior Within. It is in the small cafe next to a laser filled hallway, past a keypad locked door. A second way to access the room is through a vent. However because Sam is inside the vent, the conversation becomes difficult to hear.

After you scan Milon Nedich's liscence plate and enter the building, you will overhear some guards talking about ninjas. One will be telling the other that he was stationed on an oil rig and that it was attacked by a ninja. This is a reference to the first Splinter Cell in which Sam is the ninja.

There are two guards talking about their new vehicle. During the conversation, one says that it has a 640 gig MP3 player, "standard." The other replies that no one will ever need 640 gigs. This is a jab at a comment made by Bill Gates back in 1981 about no one ever needing more than 640 K of RAM.

You can overhear a couple of guards talking in the main hall. One will say something about how guarding the place is just like guarding the CIA HQ; nobody would break in there. This is a reference to the original Splinter Cell, in which you must break into CIA headquarters.

You have to finish Co-Op Mission mode

How do you pass the level after cyber cafe on coop?...

After disabling the wall mine there are 3 guards around the next ccorner. I can't seem to get a step into the doorway without being killed. Please help!...

How do you beat cyber cafe on splinter cell chaos theory on co-op?...

How do you scan the licence plates on level 6.... 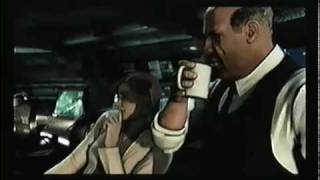 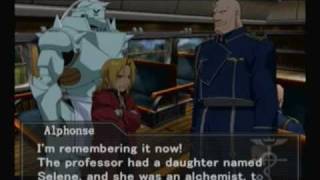 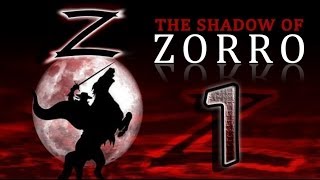 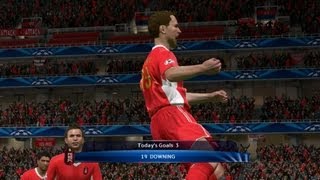 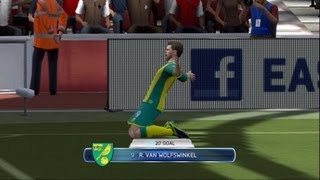 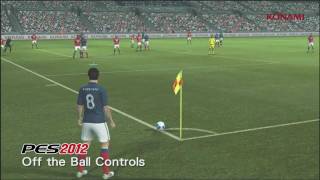 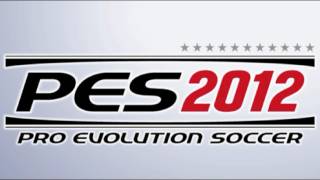