This page contains Cheats for Batman: Arkham Knight organized by sections for Playstation 4. This game has "Action Adventure" as genre, made by Rocksteady Studios, released on Jun 23, 2015. If you can't find a hint or secret in our list, then please check this page periodically for the latest updates.

The following upgrades have the listed effects.

Unlock at Azeral side quests. The quests were avoid hit in the fight.

It is a side quest that involve a old friend in Wayne Tower, make sure you counter the attack.

It would unlock after put out all the fire in the fire station and catch the villain after a car race. The last fire station was unreachable until the bridge was lowered, thus you can't finish it until some point of the main storyline.

Unlock after catching the man-bat in the side quest. Make sure you listen to the radio during flying above the three island to know his present. You have to catch him three time from above. His appearance was triggered by the progress of main storyline.

Be sure to fly very close to the ground! more details in this video:

Unlock after the last weapon cache was destroyed and locked penguin in GCPD. For tracking the car, if your target was just driving in loops, abandon the mission and restart. It may due to bug that the car never went back to base.

The watchtowers was easily spotted by the red spotlight outside the building, but only at the very end of main plot all the location would be revealed. Use disruptor wisely, disable the minigun or hack the drone, as well as environment takedown for the "crisis" muscle guy. But without those upgrades, you may still able to takedown all of them. REMEMBER to blow the control machine before you leave.

You need to buy the "super eject level 2" upgrade for the batmobile. Start at one bridge, and super eject yourself up, and loop under the bridge you started, continuosly sore through the air and dive, repeating until you reach the next bridge, fly over it and loop back under it.

You have to reach 100% completion in order to achieve this. That means complete all side quests, riddler trophies etc. (you don't need to unlock all AR challenges for this). You can continue with the side quests after finishing the main story. After initiating the Knighfall protocol you will see the conclusive cinematic of the game.

Side mission, After cleared all the mine of the city, you will have a tank battle again, this time with Deathstroke. (You can't trigger the last 3 location of the mine until very last of the main plot) Different from the first battle, you don't need to scan the main tank (just spam you main cannon); all 5 Cobra doesn't need to destroy, which i kept one. Just make sure the sidekick doesn't involved , as Cobra tank are harder to kill as they could only destroy by a critical hit from behind (as well as require a very long time to target lock)

To obtain this Trophy, you need to complete the 'content' from the Red Hood DLC pack. It took me about 15 minutes on Normal difficulty.

Thanks to the motherlode of AR challenges available in Arkham Knight, getting three stars on all these characters is actually pretty easy. Between Predator Mode challenges and Combat Challenges, there's a lot to choose from.

When it comes to Harley, I found it to be significantly easier to focus on the combat challenges, as Harley lacks the ability to perform silent takedowns, so you might have some trouble when it comes to the Predator challenges. An important part of understanding the way to get the most points out of Harley is her Mayhem Mode, which builds charge as you perform Special Combo Takedowns in combat (ALT+1 on the keyboard, and Y+B on an Xinput controller). Not only do Special Combo Takedowns award points equivalent to your current combo count x 50, but entering Mayhem Mode gives you four free Special Combo Takedowns just by pressing X on the controller or LMB on the mouse. Again, each of these are worth points equal to your current combo counter x 50, so it's best to save for a high combo. For example, a Special Combo Takedown with a 70x combo is equal to 3500 points, so it makes meeting those point objectives a breeze.

The Challenges I completed to get the 21 stars are as follows:

All these challenges are of the "face off against infinite waves" variety, as I found them to much easier than their preset wave-based counterparts.

Find a spacious ground and then drift in circle for 3 minutes uninterruptible.

Easy "Requiem for a Killer" Achievement or Trophy Guide

You need to fight enemies in the arena until you reach 1 050 000 points or more in a single match (or in other words you need to reach +20 notoriety points)! That's almost x400 seamless combo! When you reach this insane number the enemies will stop re-spawning, but you'll still need to finish off any remaining baddies around you.

After you clear all the enemies "Croc" will descent into the arena to fight you. Nightwing will join you and you'll have to take "Croc" down with team takedowns (you need to perform about 4 or 5 on him). Once you beat the ugly sob the achievement will pop and you can continue beating people up until you loose sanity (if you still have any left after that)

Easy "All Snug in Their Beds" Achievement or Trophy Guide

You need to beat four minigames the listen the tapes and unlock the door:

Pay attention to the messages on Bruce's voice mail at Wayne Tower to hear numerous messages from Lex Luthor. Some thugs can be heard referencing Superman.

Enter the Gotham City Police Department and explore the Evidence Locker to see weapons and items confiscated from villains in previous Batman: Arkham series of games.

Various posters featuring The Gray Ghost can be found. This is a reference to the "Beware the Gray Ghost" episode of the Batman animated series.

Effectively complete the game to unlock the "New Story +" option at the main menu. You will certainly maintain your WayneTech upgrades and experience points and will certainly be play under the Knightmare difficulty setting.

DLC Trophies: A Matter of Family

Secret Trophies - A Matter of Family

DLC Trophies: A Flip of the Coin

Walkthrough DLC A Flip Of A Coin (PC)

How can I unlock scarecrow nightmare missions on Batman Arkham knight?...

How do you beat Killer Croc in the 'Season of Infamy'?...

How do you power up your secondary weapon to level 2?...

In Batman Arkham Knight: matter of family there are a bunch of enemies all over the place including one that is hiding inside the (far above)hous...

How do you unlock some of the upgrades that don't open as the game progresses? In particular, I'm not seeing the Stun Stick Sabotage. What task m... 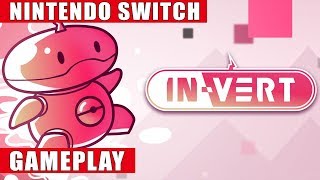 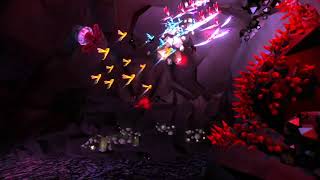 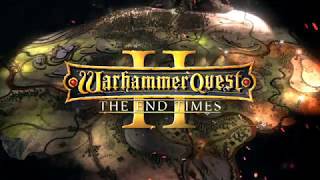 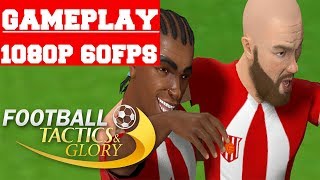 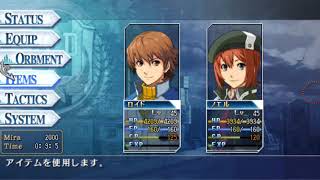 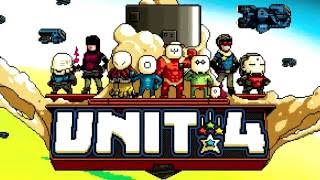