This page contains Cheats for Rage 2 organized by sections for Playstation 4. This game has "Action Shooter First-Person" as genre, made by Avalanche Studios, released on May 14, 2019. If you can't find a hint or secret in our list, then please check this page periodically for the latest updates.

To unlock cheats, you need to find Mangoo The Unborn, the traveling wizard vendor, in the open world. He appears in different locations on his hot-air balloon shack. He sells a variety of cheats, which normally cost between 500 to 2,000 coins. He appears in a few different areas on the map, but you can find him early. Drive to the indicated location to find Mangoo The Unborn. The following is a list of the cheats he sells and their descriptions. However, he may not have all the cheats listed below in his inventory. If he does not, check back later.

Note: Enabling cheats will permanently disable earning trophies on your save file. Thus, create a separate save file before purchasing cheats. You can toggle cheats under "Settings" - "Cheats". The "Diamond Geezer" and "He's On Fire" narrator cheats are automatically unlocked and will not disable trophies when activated. The "Diamond Geezer" cheat features game narration from UK celebrity Dany Dyer. The "He's On Fire" cheat features game narration from Tim Kitzrow, who was the announcer in NBA Jam.

The BFG 9000 is currently only available to players that purchased the physical Deluxe Edition or Digital Deluxe Edition of Rage 2. To get the BFG 9000 weapon, first link your Bethesda.net account by following the instructions on the game's main menu. If you do not have an account, you can create one here. After claiming your BFG 9000 gift, you may need to reset the game and allow it update for it to appear in the game world. The BFG 9000 spawns in a large crater, north of Vineland. Vineland is the starting hub of the game. Drive north of Vineland, staying right and turning slightly right. Once you reach the hill, you can see a large crater with several containers and the BFG 9000 inside. The BFG 9000 is one of the most powerful weapons in the game. The BFG 9000 is a weapon from the Doom series, which is also published by Bethesda.

You get one life and no saves. However, the deflibrilator does not count as a death and you can play this on easy mode. Very similar to the Iron man mode on Metro Exodus. One tip, be very very careful at the last level when you get the predator car. Whilst driving through, it will only take two hits by barrels or by the enemy predator cars before you are dead. I got half way through not realising how much damage you can take and actually bottled it and did the rest of the tunnels on foot...which is dead easy on easy mode. Be careful as you don't want to get all this way to die in a car! I raced through this in a matter of a few hours and just went for the shatter, vortex, slam and rocket launcher Ark locations before doing anything and then just stuck to the main missions. On easy, this game and this mode is a breeze

Easy "I am Death Incarnate!" Achievement or Trophy Guide

This is the hardest dfficulty in the game. Achieving this will also unlock lower difficulty level achievements.

2 shots and you are dead in most instances. At the start, take cover a lot as enemies are much more accurate and are also bullet sponges. However, you can still head shot most enemies with one shot.

Don't worry about saving the game as auto-saves are still enabled on this level which allows you to take your time and not worry too much about starting quite a way back in the level.

I went for all the Ark upgrades first. The the most important ones are, Shatter, Slam, Defribulator, Vortex and the Rocket Launcher. Make the rocket launcher a priority as getting past crushers or any boss will be near on impossible with no upgrades and just the assault rifle, shotgun and handgun. The rocket launcher is a must! And so are ability upgrades.

During Mutant Bash TV, if you die, you will start on the level you died in. You do not have to start the whole game again.

The mech machine which you get as part of one of the early missions is a life saver. At bandit camps, spawn the mech machine, get in it just outside the base and constantly fire the flame and the mines and you will take out most people before you fire a single bullet yourself.

Don't worry too much about weapon mods, focus on upgrading your power abilities as much as you can as it helps. Once you get past the first couple of hours of gameplay and you obtain the slam, vortex, shatter and roc ket launcher, the game becomes so much easier and more forgiving.

All Ark weapons and abilities

Search the indicated locations to find all Ark spheres containing weapons and Nanotrite abilities. Simply drive close to locations indicated on the map, and a marker will appear in the area with the Ark. Just kill all enemies in the camps to find an Ark at the end of each camp. Most Ark weapons and abilities can be found before even playing the first mission. Try collecting them early in the game to make it easier to complete.

DLC Trophies: Rise of the Ghosts 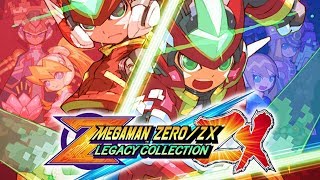 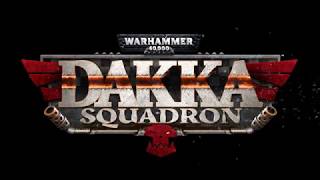 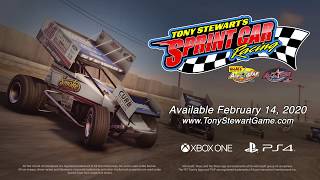 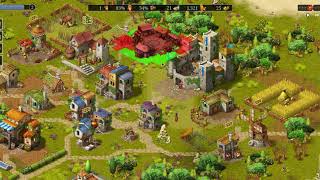