Hold D-pad button Down and press B + A button's on a level loading screen to activate CRT mode without the Amiibo.

During level creation, a group of three flies may begin flying around. Tap each of them on the Gamepad to start the Fly Swatter mini-game.

After the game's title appears on a demo stage background, tap the indicated area of the screen to get the corresponding effect.

Enter Edit mode and click either Analog-stick. A box will appear. Click the Left Analog-stick for a right hand and vice versa. Repeat to cycle through the available hands.

Mystery Mushrooms can change Mario's appearance. If Mario takes any damage, he will lose the costume. Costumes have the following effects.

Place a door in Edit mode then use the stylus to tap it to knock. Someone will knock back a certain number of times. Tap back, matching the number of knocks heard. After a few times, a doorman will open the door.

Note: This requires the v1.2 update. Shake a Muncher and continue to do so after the flies show appear. Yaniga, the giant fly, will appear. Tap him to play Gnat Attack under a high difficulty setting.

If you play this game every day you will see various Introduction movie. Each time Mario or other characters will do various things. One day Mario will get compressed by a Thwomp. If you play it next day Luigi may toss a Fire Flower at Mario.

If you shake numerous items/objects on your course builder screen you will notice that they respond in a different way. So will Goombas diminish down and fly away and Koopas may turn in various colors.

When play 10 / 100 Mario Challenge and you finish the last level you may notice that after you have located Toad or Princess Peach that their reaction can differ depending on their outfit. Toad ends up being stressed out if he is saved as Bowser. Toad welcomes you as "Captain" if you are dressed like Toad.

Hello, Evreybody! My Name is fanofchloe4444, or you can call me Damir, here are some Tips for the Mario Bleeding Glitch. Here we go!

And that's all of my Tips, Goodbye Everybody.

To unlock the four Nintendo World Championships levels, complete the 10 Mario Challenge mode 7 times. Complete all four to unlock the Luigi Mushroom item, which can be used in Course Maker by grabbing and shaking a Super Mushroom. It can only be used in Super Mario Bros. levels.

Entire all four Nintendo World Championships 2015 levels. The Luigi Mushroom appears in Course Maker when a Super Mushroom is shaken. It may exclusively be utilized on Super Mario Bros. levels.

Stars you obtain from stages that you send online build up. Once you have in fact gathered enough you will get a medal in your "Play Info" and you will be offered the ability to send out more stages online. Stars do not disappear from your profile if you eliminate a stage that has really gotten one or more previously. Prior to any medals are given, you are allowed to release 10 stages.

Latest Questions
How do I get the question mark switch?

Is there a way to unlock the question mark switch because if there is I don't know how to please help!... 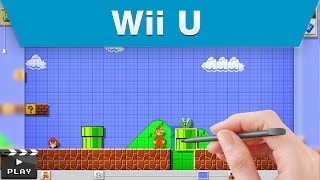 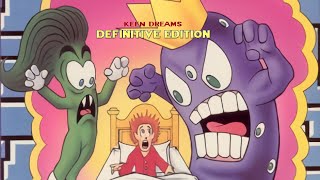 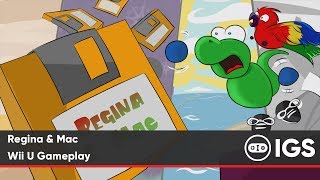 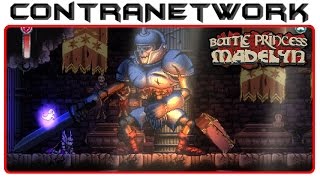 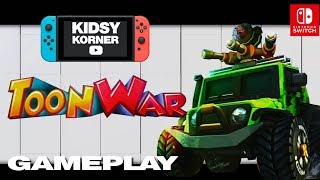 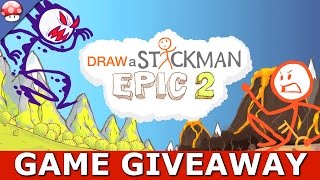