Europa Universalis 4 Cheats for Xbox One

This page contains Cheats for Europa Universalis 4 organized by sections for Xbox One. This game has "Strategy Real-Time" as genre, made by Paradox Development Studio, released on Dec 4, 2019. If you can't find a hint or secret in our list, then please check this page periodically for the latest updates.

Complete one of the following achievements to collect their Xbox Live Gamerscore points: »»

Consider doing this with Poland because their national idea gives you an increase in cavalry power naturally. This also allows you to earn "One King" and "Poland Can Into Space" in a single good completion. You will not get Winged Hussars until Tech level 22 in Military. If playi »»

Note: Earning this achievement is very luck dependent. Have Algiers as ally. If they are a rival, restart the mission. Take land from Morocco or make it a vassal. The gold mine will allow you to pay the colonists and is also a low base tax. You will be able to core it but do not take too much land. »»

Go to the "Diplomacy" tab to start the game and release the Persian state. Then, place a check in the box to play as the new country. »»

From: God_Of_Titans
Easy "One King to Rule!" Achievement Guide

This event triggers in the late 1500s or early 1600s as Poland, or after forming the Commonwealth as Poland. You will be given the history of the Sejm and information about a king who thought it was a good idea to try to abolish it. You will have two options. The first is to go off for religious stu »»

Start as Lithuania and create the subject country of Kiev. Designate Kiev as a march (which is basically a vassal with less income but more military potential). "Marshy March" will be earned when the new vassal starts with two marsh provinces. Note: If the Art Of War DLC is installed, a Su »»

Give the British enough of your cores to make them agree to the peace. They will have certain ones they want to make the trade slightly faster. Then, select each province you gave up and revoke the core. You will lose 10 prestige each time, however it will be acceptable. "Liberty or Death" »»

From: Molica
Easy "It's all about luck" Achievement Guide

Play as the Ottomans, then Albania. You should have an army of at least 5,000 with a three star general. The Ottomans will begin with two armies, both of which are about three times as strong as them. Declaring war on Albania and attacking with one army should earn "It's all about luck" ea »»

Play as France and release five vassals with only one or two provinces. Afterwards, set two of them as a march. "Full House" will be earned after a few days. »»

From: Teepee
Easy "Down Under" Achievement Guide

Play as a Southeast Asian country, such as Brunei or any country that begin on Java. Increase your Tech enough to earn your first Idea Group. Choose Exploration, then purchase up through Quest for the New World. Send an explorer due south of your starting location and you will discover Australia. If »»

Play as France and select the provinces you own cores on, but do not own yourself. They are mostly the vassals and England, and perhaps one or two Burgundy provinces. Cede all the cores (you will see a scroll with a red "X" to the right of the list of claims/cores on a province). Note: Thi »»

From: 6RikuXkun6
Subsidize my Love

Begin the game as England in 1444 with Ironman mode on. Ally with Leinster, Tyrone, and Connacht. Send subsidies of about two ducats per month to each of them. Disband some or all your troops. Wait until the new month, and as long as you are not at a deficit you will earn "Subsidize my Love&quo »»

Two roads lead to Lucknow (in India). Main idea is avoid fighting Kebab. Ally Austria will help expanding from the start of the game. Another ally that helped me was the Papal State and Venice. Try to conquer some land in the Italian peninsula. Ferrara, Siena, Florence, Mantua are possible options. »»

The description of this achievement give the impression that you "simply" need to have the maximum cap of 1000K manpower, however you need to actually have that amount saved up in the pool. Since you earn at least 10K+ per month at this point you should be able to fill up the pool pretty q »»

From: Wendyehoward
Easy "We bled for this" Achievement Guide

I suggest playing some Russia (with Third Rome), Ottomans or Ming for this achievement, since those nations are focused on creating big empires and so have access to bigger manpower pools. Picking Quantity Ideas and builing a lot of Barracks will help, but keep in mind that this achievement must be »»

The best way to get this achievment is to start a game with Venice. The ruler of Venice is a 4/4/4 ruler at the start of the game. After four years elections will be hold and the doge should become a 5/5/5 ruler if you reelect him. The only Problem is that the ruler of Venice is very old and often d »»

There is a very, very easy way to obtain this otherwise difficult achievement, but it requires the Common Sense DLC. By playing Ming, you start the game with the highest income in the world, but own a lot of provinces which are way too much development: to resolve this, idle the game until you reach »»

I see a guide was requested but i dont know whats unclear about this achievement, it was pretty easy. You need play it in ironman mode. If a country overexpand, conquer a lot of new noncore land there will be a coalition against it. If there is a coalition of at least 6 countries which target a coun »»

This achievement is quite challenging if you try to complete it straightforward, delivering cargo long way with your own truck. This guide is for those who want to complete it really fast and easy. Go to Gameplay settings and move the "job length" slider all the way to the left. Then sleep »»

If you want to do this I would recommend using a catholic nation and conquer a lot of heathen/heretic provinces. Why you might ask? Because if you convert a province to Catholicism you gain an amount of papal influence equivalent to the development of the province you took. There is an option to exc »»

From: Ufarsderttx
Easy "Turtles all the way down" Achievement Guide

Using this strategy I was able to get the achievement 'The Navigator' without having any DLCs. Preparation First of all, here is what you should do before unpausing after starting an ironman game as Portugal. Diplomacy: Ask Castille for an alliance. Break your alliance with England. Military: Delete »» 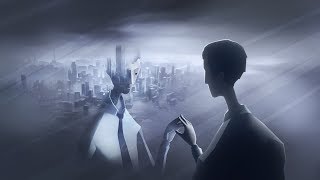 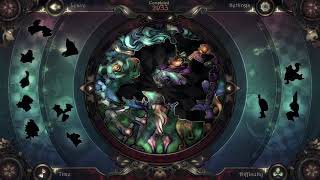 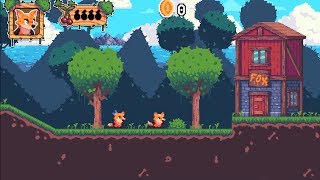 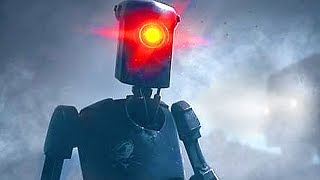 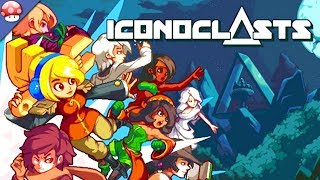