About This Game:
Travel through time to save football in Inazuma Eleven GO Chrono Stones: Wildfire on Nintendo 3DS and 2DS!

Just three months after the events of Inazuma Eleven GO, Arion Sherwind returns to Raimon Jr. High to discover a baseball field where the football pitch once was. Worse still, there is no sign of the club, while students quietly enjoy other activities, like gymnastics, music and calligraphy its as if football never existed! With the arrival of some mysterious time travellers from 200 years in the future, it becomes clear that Arion is the only one who can save the beautiful game! And thats where things kick off, as you travel through time to explore a huge game world, uncover secret plots, battle rival teams to prove your prowess, and restore football to glory!

First things first, though: youll need to choose between two jam-packed editions: Wildfire and Thunderflash. The main story is the same in each, but there are unique scenarios, characters, equipment and more that youll only find in each version. Which will you pick?

Once youve chosen, your next task is to form the best team you can. As you play five-a-side Battles against rival squads, youll sometimes get requests to join your team from members of the losing side. Or you could hunt down PalPack Cards from dealers, which show player stats, and anything else required to recruit each of them. With over a thousand potential teammates, you wont be short on choice but youll only be able to recruit a limited number, and there are just 16 slots in your team. Choose wisely!

Its all about winning football games though, and there are two flavours: Battle and Match. Battles are small, five-a-side challenges that last just a minute, which you win by completing a certain task, like scoring first. Matches are longer affairs, with 11 players on each side, substitutes, a full-size pitch, and ten minutes of action. In either type, use the stylus to move your player up the pitch, marking, passing and dribbling with a tap. When you meet another player, choose which direction to go and you might even dodge them!

Tasty footwork will get you so far, but Special Moves are the real spice of the Inazuma series and this new season is no exception! Each member of your team can have up to six over-the-top, anime-style moves that could turn the tide of a match plus, Fighting Spirits return to supercharge your stats, offering even more powerful Special Moves. On top of that, the new Miximax feature is introduced, which lets you blend player Auras to enhance their abilities. And this time around, armourfied Fighting Spirits can be worn for even more powerful abilities and Special Moves!

Between games, youll be chasing the ghosts of former friends through time and space, to get the Raimon Jr. High School football team back together. You wont be alone, though, as the secretive Fei Rune turns up to help you fight the future. On your travels youll unravel the story by chatting to the locals, train hard to strengthen your players abilities, and hunt down lost Auras to reignite the team!

As well as the main story, theres lots more to enjoy: take on up to three mates in Local Play, including two-on-two matches, and trade players discovered in Story Mode. Go online to download new items and characters via SpotPass, and activate StreetPass to receive team data from other users, then play matches against their teams. Watch out for more characters and items to download from launch, too!

For Inazuma Eleven Go: Chrono Stones - Wildfire we have: 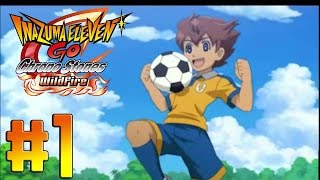 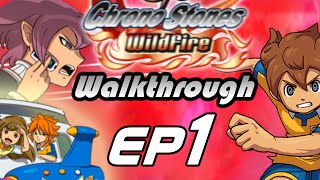 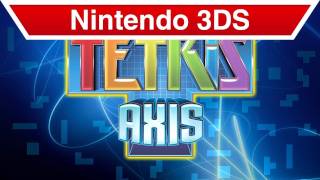 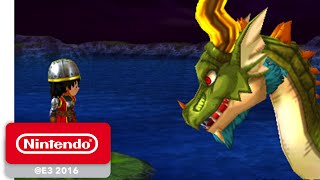 Dragon Quest 7: Fragments Of The Forgotten Past, (3DS) 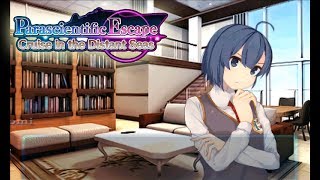 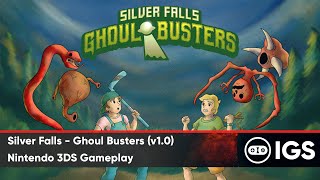 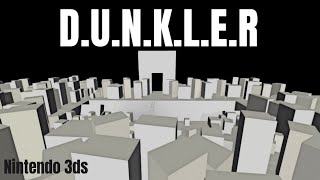 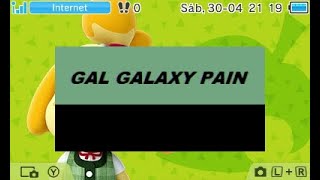