"Cube Card" is a simple rule puzzle card game that moves a character card to a suitable location in a randomly generated dungeon.

Attack monsters and blocks with weapons, character's Hp, and bombs, and collect points by collecting gold while recovering character's health with potions. You can acquire new dungeons and characters by increasing the number of points while earning skill cards with the power of the cube. You can also unlock characters' abilities and new skill cards with gold from dungeons.

Gameplay with a mix of Roguelike elements provides new dungeons and new experiences each time.

For Cube Card we have: 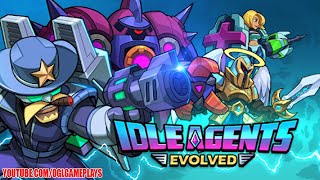 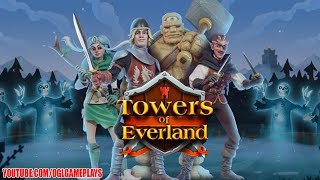 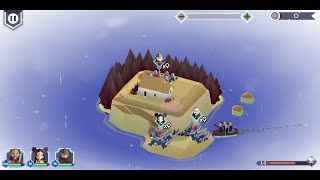 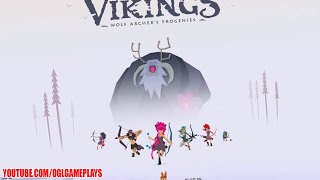 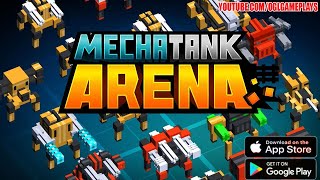 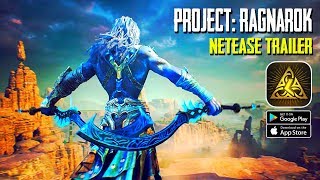