Cricket Captain 2020 is the perfect companion if you are missing live matches, as the hugely anticipated season is disrupted. With the incredibly exciting 2019 World Cup and the fiercely fought Australia tour of England, a legion of fans have been attracted to the sport. The inaugural 100 ball competition promised to provide great entertainment for those new converts, and the first test-match championship was well under way. After canvassing our players, we have decided to create the 2020 season as it was originally intended, in all its glory.

Rain delays in one-day and 20 over matches have been introduced, including the Duckworth-Lewis-Stern system to calculate run-chase targets. There are also extensive additions to the database, including additional season by season player records.

The new 100 ball competition in England has been added, including updates to the match engine, AI and stats systems to accommodate the new format. Updates to domestic systems around the world have also been incorporated, including major changes to the competitions in Australia, South Africa, Bangladesh, Pakistan and India. Captains will also be able to switch between domestic teams in different countries for the first time.

Cricket Captain 2020 also features a full database update (over 7,000 players, including every historical international player), with improved player ability generation, using data from every form of cricket and with input from a team of researchers around the world. The database provides the attention to detail that the series is famed for. 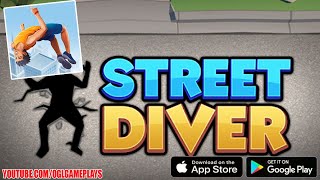 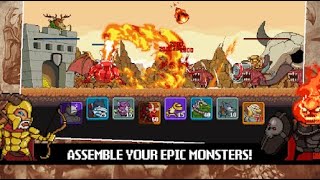 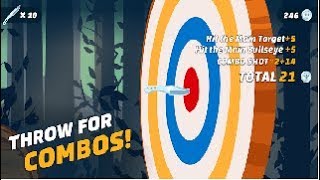 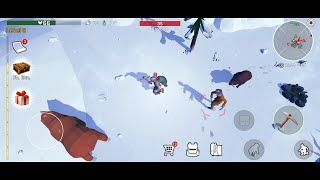 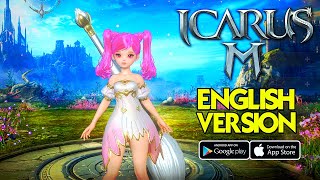 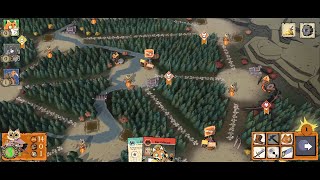