About This Game:
Star Wars: The Force Unleashed is just a glorious continuation of the Star Wars Saga which reveals new secrets about the Star Wars galaxy. This Xbox 360 game is set at a time that lies in between the Star Wars Episode III: Revenge of the Sith and the Episode IV: A New Hope and here the player's decision can change the destiny of everybody.

For Star Wars: The Force Unleashed we have: 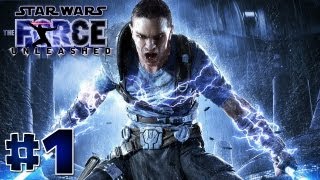 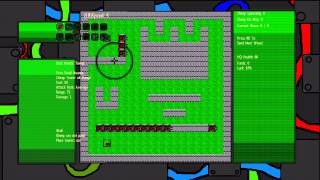 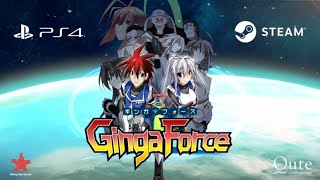 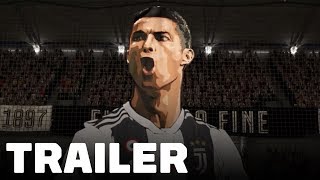 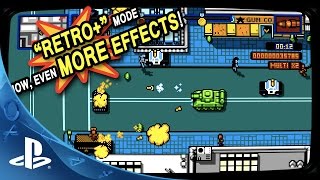