So this game card was originally my brothers and it said since im playin it on a different ds, i cant see online scores. well he completed the game and later broke his 2ds, i was tryin 2 clear all of the save data by holding down A+B+X+Y after the 3ds logo showed onscreen. and an error came on my screen saying that an error has occurred forcing the system to restart. maybe its a command my old 2ds wont support, but its a 2013 game so i dont know. anyone have a real explanation for y this happens? 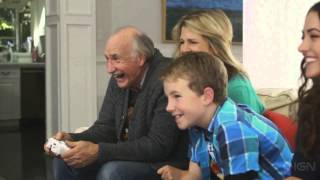 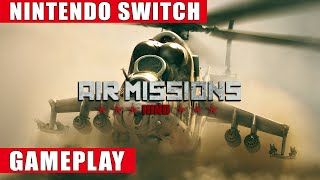 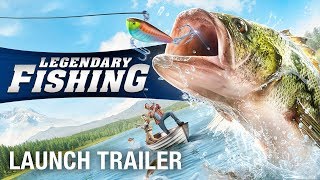 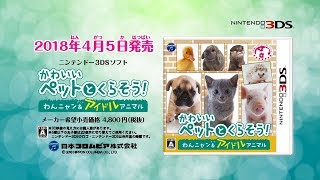 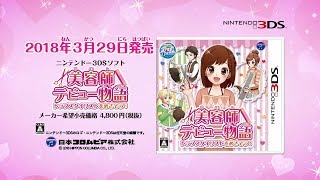 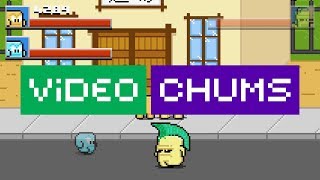 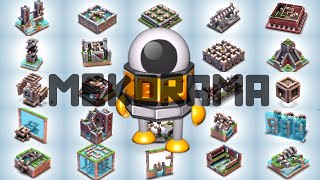