Dragon Sim Online: Be A Dragon Answers for Android

Game Questions & Answers (Q&A) service lets you ask questions about video games for game consoles or PC games. So ask your Dragon Sim Online: Be A Dragon question for Android and get answers from other gamers or answer questions and share your insights and experience with the rest of the gaming community.

When I use my earth dragon's stun move on the troll kind or trex, it will just fly in a circle and not actually hit the boss. It uses up the energy but does no damage. For smaller things like the normal monsters and the grim reaper it works but not the bigger bosses. Is there a reason?

Answer from: XxLunaxX
Maybe you should try playing a different dragon for a little or updating the update for september or January or contact a member of the turbo rocket team

Answer from: Guinea Pig
XxLunaxX on another question you were talking about the January update also, FireFace was trying to clarify it but you said it was wrong, would you mind telling me what the January update is? Then maybe you could help a little more. 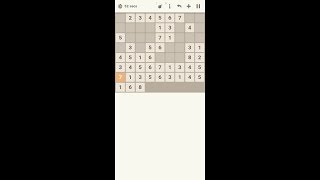 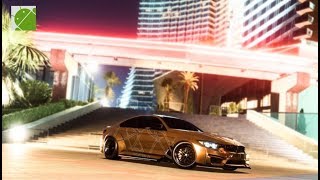 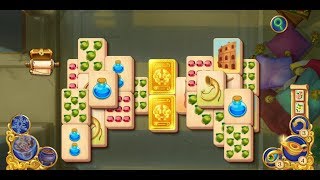 Jewels Of Mahjong, (AND) 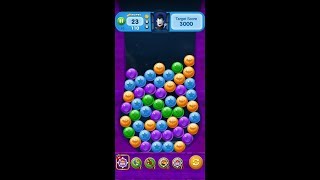 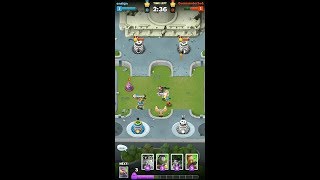 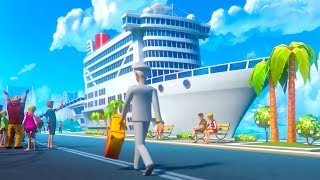