When does legendary arena end. It's been going on for almost 2 weeks now.

Answer from: GABY
Oh, it started today for me. What level are you at? I'm at 1312. I've already finished the ship and I has to open the treasure chest

Answer from: MWA
Been going on for 2 weeks now. Same thing. Stuck on game 1342 and waiting for this legendary arena to end. Annoying!

Answer from: Volfanmax
I've really had it with the legendary arena. So fed up I'm ready to just uninstall.

Answer from: MWA
So much for this game! Uninstalled today. Played this since last year and finally finished Squid cove. Was stuck on Legendary Arena for 2 weeks. Last night I went on to play and was surprised by a blank blue screen. So annoying and disappointing. Refuse to start from ground 0 after all the work I put in. Goodbye Lost Island. RIP.

Answer from: Michelle
I'm curious as to the hierarchy of the icons awarded for the legendary games. Any ideas?

Answer from: Minstryll
I'm with you, Michelle. I have the plain bronze hexagon with bronze center, level 3. This past arena cycle I came in #1. I thought maybe it would fancy up my badge but not only did it not change the badge at all, it wasn't even enough points to get me off of level 3.

Answer from: Johnno
I'm on 1751. The Legendary arena has been going on for over 2 weeks now. I'm on level 1751 and I'm seriously getting bored with it. Last time anything happened was they went through a portal and went to the bottom of the ocean, but that's it. I haven't fixed up the island for over 2 weeks now. I have spent a lot of money on this game. I hope it's not all for nothing

Answer from: Sera
I can't Play the first game of legendary arena. It open for playing but doesn't start. I can't go back and I have to close the game and open again... Why?

Answer from: Anonymous
Hi all, I started the legendary event and was confused by it also. I contacted the company to clear things up and it turns out that they do not have the Atlantis area completed yet. Therefore they made the legendary event until they can release the next update to the new areas. Hope this helps everyone. As of now they have no release date.

Answer from: Witchygirl
Thanks for the update! My legendary arena icon on the left of the screen is showing a day and a few hours. Could this be the countdown till Atlantis is open?

Answer from: Anonymous
I don't think so because I have gone through multiple weeks of the event. It just ends and then restarts. Hopefully they have something by the end of the year.

Answer from: DJ
Hi, I am on level 1935 and just completed Atlantis. The story was taking me to the command bridge when the legendary area poped up. I have not played it yet. Do you still collect stars in the legendary rounds?

Answer from: ARTPOPEnigma
At the command bridge of Atlantis Level 1956. You continue to collect stars if you play the normal rounds. If you play the legendary rounds you just gain status in the Legendary game

Answer from: Deezee
The game builders should have the courtesy to inform the players that they are working on the next build instead of leaving everyone wondering what's going on with the quest that no-one can get into.

Answer from: AnaiT
Forget the Legendary Arena play the normal game and accumulate stars, by the time the new build is added one should have accumulated a heap of stars.

Answer from: Itlow
Level 2001 and I can only play in LA. It restarts each week. No stars are awarded but you can still participate in club, totem, smoothie, vet rescue and rainbow pearl events. An explanation for the LA icons would be nice and hopefully the new Island levels will be done soon.

Nov 19, 201900
Answer this Question
Ask / All Questions »
More Options
Back to Game Overview
More Android Games
Submit Content
Games You May Like 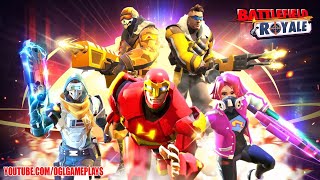 Battlefield Royale: The One, (AND) 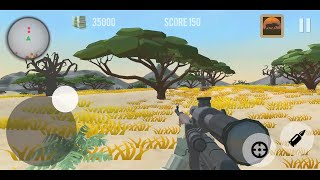 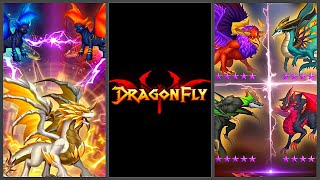 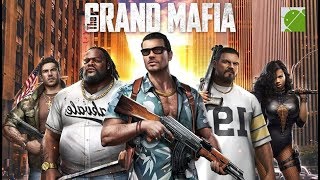 The Grand Mafia, (AND) 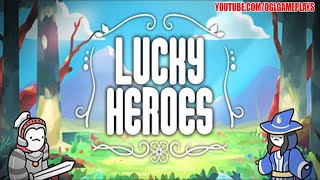 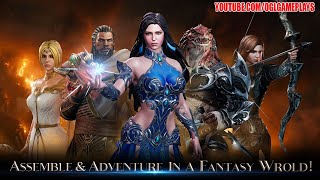