So I heard somewhere that there was this "adoption lady" with orphans that comes at "town hall" Now, Correct me if I'm wrong, but I'm thinking this is a special event since it didn't seem like people had to pay much if not any. So could you guys explain this? What is "town hall" Also I've been thinking about adopting since every marriage proposal My person gets is of a guy who doesn't like kids, makes low money, ect So yea what do you guys think? Should I adopt? And what is "Town Hall?" Sorry for being a noob and the long question! Thanks and advance!ill update you on what I decide!

Answer from: Midnight Heart
The adoption lady is actually in a different game, called Virtual Town, and the town hall is also in Virtual Town, not Virtual Families 2. If you'd like to adopt a child in Virtual Families 2, go into the Special Upgrades section in the store, and there should be an option to adopt for 4000 coins. Occasionally though, (although very, very rarely) you can get an event called The Little Visitor, in which an orphan child shows up to your doorstep, asking you to adopt them.

If you can't get a marriage proposal that you like, then I recommend adopting a child. Though I've figured out that whether or not a person wants kids or not doesn't really matter, they can still have them either way. I hope I helped! :)

Answer from: VF2 Noob/EXPERT
I kind of figured that but I wasn't sure. thanks for responding :) Also what happened is I got a marriage proposal from someone who I did like and I adopted a cute little girl named Papiri. The first thing she did was run to the workshop and I do find her often in there. Her new mother Tiny and the new father Arthi (or something) had a baby Chad and Papiri seems very excited. All is well. Best wishes to all the VF2 players!

Answer from: Taleena
I have adopted 2 kids per generation it is so annoying because i am always getting free kids 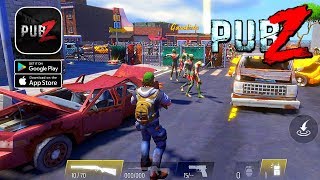 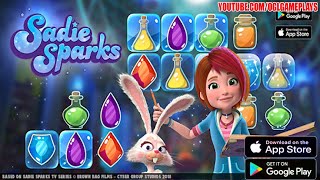 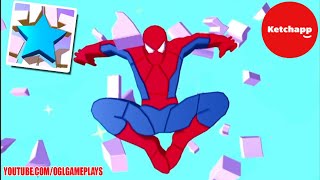 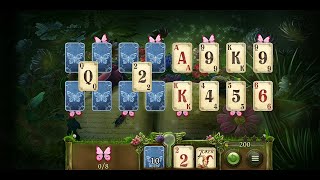 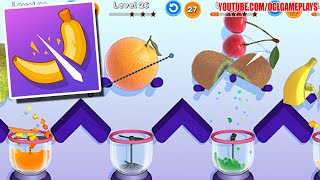