Reverse: 1999 sets in the retro style world in the west. The story is interesting: on the last day of 1999, humanity was brought into a new age the 1920s, by a strange storm. In the new world, surprisingly, some talented people have a kind of ability called Arcanum, and some of them become Arcanists. You will explore and try to discover the secrets... 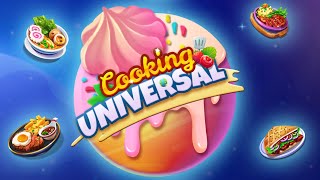 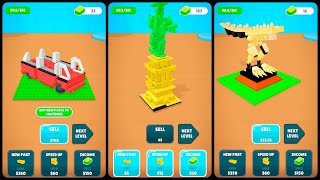 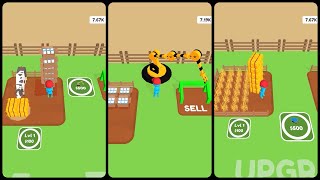 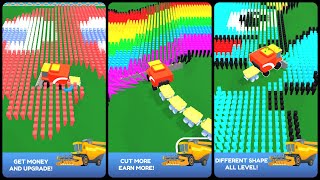 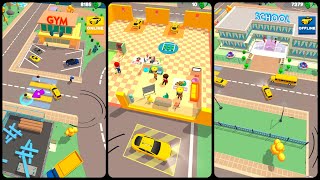 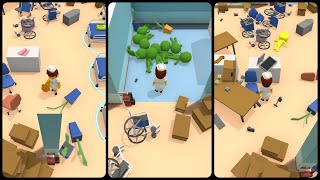